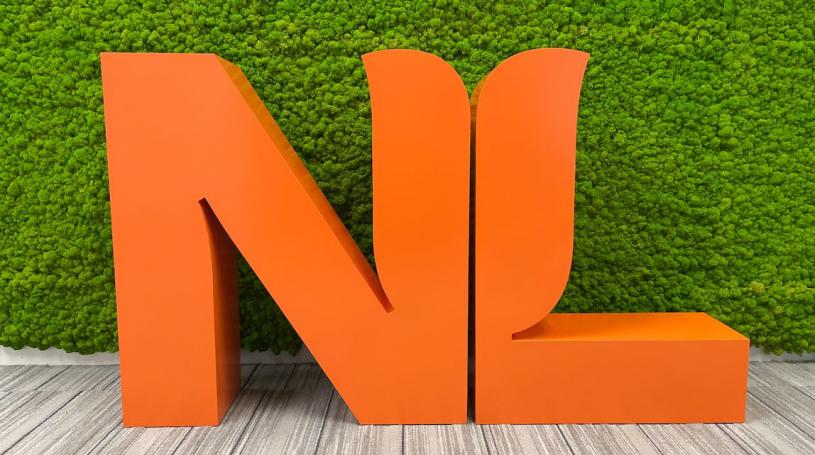 Are there still employers out there that do not think diversity and inclusion (D&I) are core business? The Netherlands government – a large and by its nature a very diverse employer – strives to fully embrace diversity and inclusion. So too does the Ministry of Foreign Affairs, including its missions abroad.

You would think that being global automatically makes for diversity and inclusion, but – alas – the reality is often different. If you tweak the statistics you would be amazed at how many nationalities and cultural backgrounds are represented in the Ministry, but this would gloss over the real issues at play. They hinge more on inclusion than on diversity, but the two are closely linked. Moving quickly from the also difficult sub-topic of achieving full gender equality, the real challenge is to allow people from different backgrounds with different outlooks to feel safe to do their part in promoting the core mission of the Ministry.

What do we really mean when we encourage people to think “out-of-the-box”? Are we truly empowering people to put forward different ways of moving issues forward, or are we trying to make the box a little bigger so that we can control what happens inside? And how do you “control” your narrative if your business is truly global and the perspective changes depending on where you are? What does it mean to be representing the Netherlands abroad? How connected can the locally employed colleagues be to Dutch norms and values, if “being Dutch” and doing things “the Dutch way” are part of your branding? But also, how successful can we be in promoting Dutch interests if we are not well-tuned into local ways of doing things?

The consulate-general in Hong Kong is a small outfit: three men, seven women; one gay, the others straight; seven speak Dutch, but we also count Cantonese, Nepalese and Tagalog among our native languages; two are expats, eight are locally employed. The core tasks of the consulate general evolve around consular services, trade and politics. This reads as a pretty diverse team, but that doesn’t mean our job is done when it comes to D&I. We should constantly strive to empower everyone to be themselves, tap into their potential and feel safe to share and challenge ideas. And to make everyone feel included.

I feel privileged to have a competent team of hard workers that want to make the Netherlands look good to anyone watching. They empower me to see how we can make an even bigger and better impact in the promotion of Dutch interests. Because, like the Ministry in general, I truly believe that people are unique and that therein lies the potential for great things, and that given the right environment this potential can be unleashed and brought to bear positively on them as individuals, as team members and promotors of the Netherlands in Hong Kong. I consider it a privilege to help shape that environment; there is nothing better than working with unique people to bring about positive change, for us personally, the team, and for Dutch interests.